Building Twentyone helps teenagers develop positive habits and values by giving them a safe, constructive place to drop in after school. They offer tutoring, a large space for safe party alternatives, workspaces for homework and projects, and the only indoor skate park within 75 miles of Lansing, Michigan.

In this charity spotlight I spoke with the Executive Director of Building Twentyone, Benjamin Schartow. 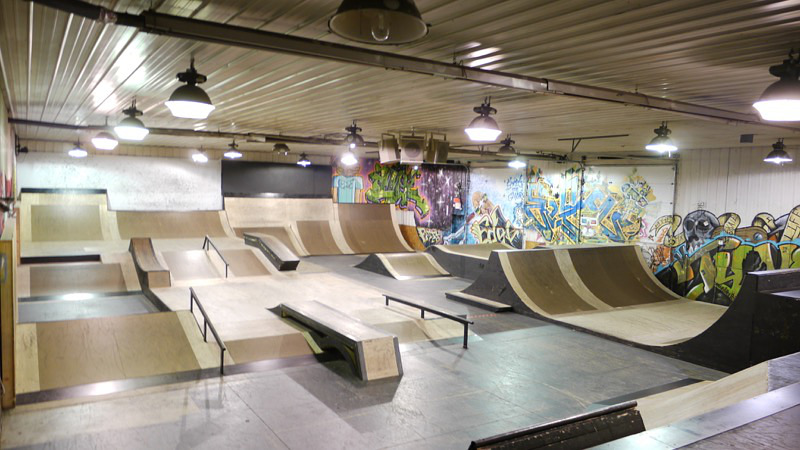 About five years ago, tragedy rocked the Holt community. A group of seniors from Holt High School, who had been partying at MSU, crashed into a tree. Three of the seniors lost their lives. The driver had been drinking.

Members of the community met to discuss what could be done to change teen perceptions. This is when Benjamin knew he had to help.

“Who is offering an alternative for these teenagers?” was the question Benjamin asked. When no one answered, he decided to take action. After talking with students, he began offering 5th Quarter parties after football games. These parties provided free pizza, a DJ, inflatables, giveaways, and a safe alternative to other house parties.

These 5th Quarter parties paved the way to Building Twentyone.

Building Twentyone’s campus consists of two large buildings between Mason and Holt. Students can be bussed there after school. There are a number of workshops offered, such as photography, DJ, and improv. Building Twentyone also offers tutoring, games, and plenty of space for personal projects. There is also a lake out back where students can boat and fish.

And then there’s the skate park. Benjamin says it wasn’t part of his original vision for Building Twentyone, but a couple of volunteers put their hearts and backs into it and made it happen.

Empowering volunteers is something else Building Twentyone does well. Most of the staff are volunteers who don’t have leadership backgrounds. It’s not just teens who are looking for a purpose.

There have been some big moments for Building Twentyone this year. They have started holding assemblies at Holt Junior High with uplifting messages. The teen center has also been around long enough to see the long-term positive impact it has on teenagers. Working with a teen for a year or more and watching their life completely turn around is a very personal accomplishment for Benjamin.

Building Twentyone also recently celebrated its largest fundraiser. With utility bills exceeding $900 in the winter, those donations help a lot.

Benjamin revealed to me that Building Twentyone is primarily volunteer-operated. The larger expenses are rent and utilities. It’s very easy for those expenses to exceed 33% of their expenses.

When donors look at that percentage to gauge the quality of a charity, it’s also important that they look at the value being offered by that number. Facilities like Building Twentyone’s are invaluable to teens, and letting them explore technology, art, and other indoor activities year-round have a high energy cost.

Fortunately, Building Twentyone was recently awarded a grant that will reduce their utility bills by 70%. 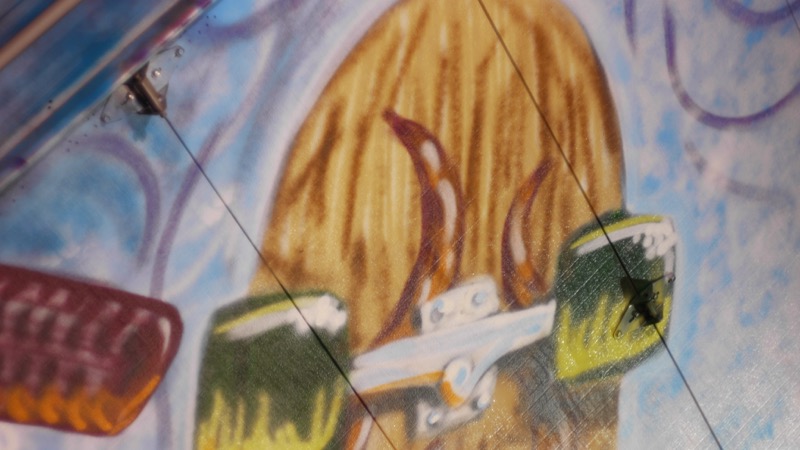 In the near future, Benjamin would like to add digital media, speech writing, and public speaking workshops to their programming. He is also working with Mason schools to help influence more teens.

Looking farther ahead, Benjamin thinks it would be great to see an additional Building Twentyone location in the Lansing area.

For anyone running a charity, Benjamin suggests planning fundraisers well in advance. Pick a date and work backward on your calendar to decide when you should start promoting it. If you start too late, there may not be enough time to spread the word and attract enough donors.

Benjamin also recommends looking for volunteers who are capable in areas where you are weak. Keep people doing what they love for as long as they love it. Touch the lives of your volunteers and they will become champions of your cause. 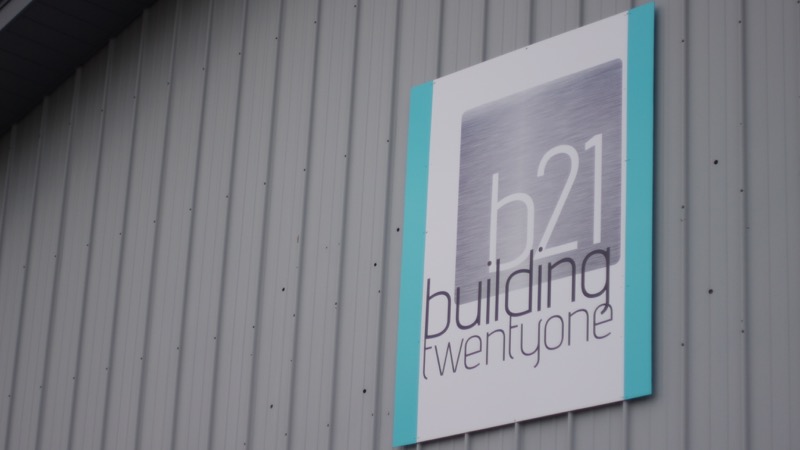 If you want to learn more about Building Twentyone or get involved, you can find them at the links below.