Keys to Creativity helps people cross the threshold of art awareness by promoting local artists in public places. In addition to their galleries in the Lansing Mall, they also offer art classes, special events, and ways to recreate their public displays of art in new cities.

In this charity spotlight, I spoke with the Executive Director of Keys to Creativity, Larry Grudt. 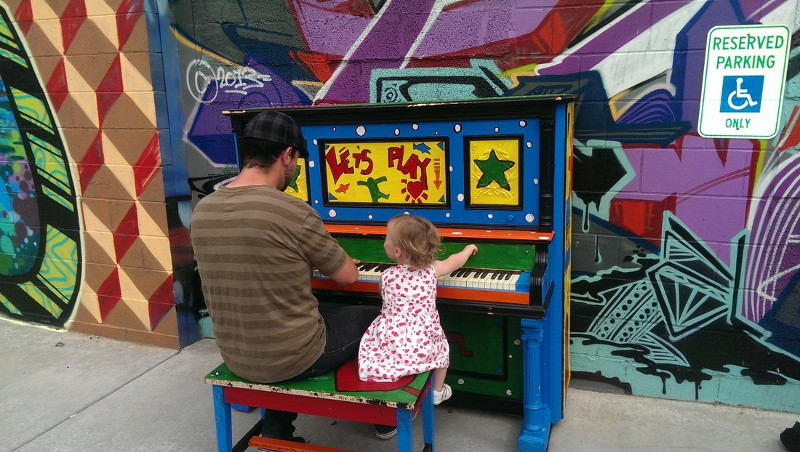 Larry has been educating and helping people for years. He has worked in hospice, taught environmental and animal sciences, and worked with the Michigan BluesFest in Old Town and the East Lansing Jazz Festival. Eventually, Larry wanted to pursue something new.

While exploring ideas, Larry’s sister mentioned the painted pianos in cities like Denver. Larry loved the idea and wanted to make it happen in Lansing. He reached out to cities already painting the pianos, learned from their experience, and applied those lessons to his project.

The Lansing Mall liked what Larry’s group was doing and offered a space where his group could work. Larry observed shoppers stopping to watch the artists. When Larry unveiled fourteen artistically decorated in 2015, he also discovered that the public wanted more than the result. They also wanted to experience the artistic process.

Later that year, Larry launched Keys to Creativity to continue exposing the public to art. 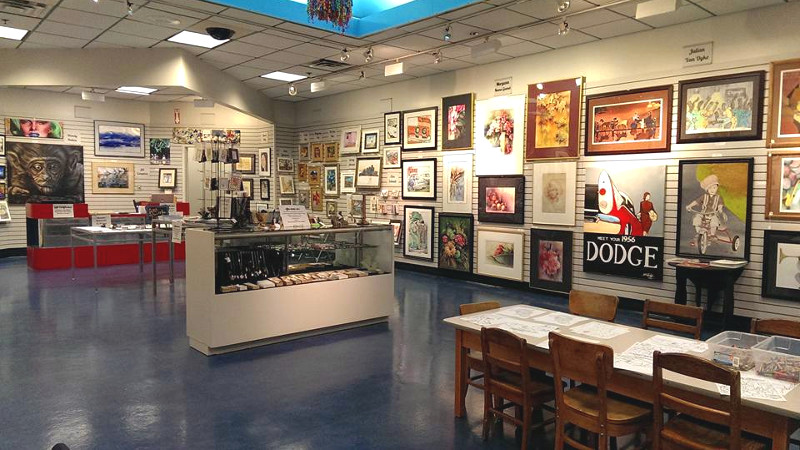 The Keys in the Cities is now more than a public piano exhibit. It is also a template that other cities can use to introduce residents to music and painting.

Keys to Creativity has also continued leasing their space in the Lansing Mall as a Community Gallery where local artists can sell their work, but more importantly, people can see art in a comfortable place. They also acquired the space next door as an Event Gallery for special events and exhibits.

The group also offers a variety of classes to introduce people to acrylics, watercolor, oil painting, drawing, and more. Keys to Creativity also takes over Macy’s Court for their 1st Sunday Artz events, often working with other groups to demonstrate different art forms and get shoppers involved with art.

Opening the Event Gallery, their second space in the Lansing Mall, was a big deal. It’s a robust space that can be used to showcase art from a variety of themes and artists and it can be used to host meetings and events. The extra space also means more art exposure for the public.

The musical events and benefits have also been a boon to Keys to Creativity. Each event has had higher attendance than the previous one. Their recent event, The Golden Age of Album Art, attracted over 500 people from Lansing and across Michigan!

Larry would like to improve the electrical and ventilation of their classroom so they can incorporate new mediums and art forms. The organization would also like to host even larger events outside the mall and introduce even more passersby to Lansing art.

Beyond that, Larry would like to organize a TEDx-like event with topics revolving around art and fun, imaginative fillers in between presentations. He’d also love to see Lansing nonprofits with intersecting themes unite and hold group fundraiser with shark talks about how they each pursue their related goal. 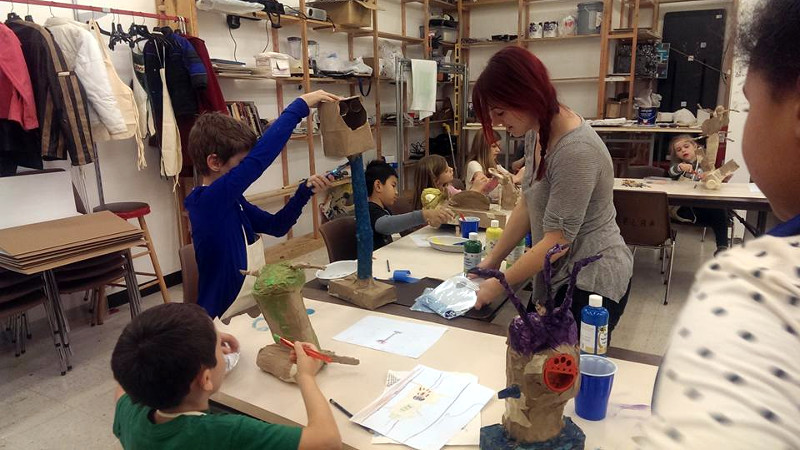 When you work at a nonprofit, be honest about your goals and open about your needs. Try not to think of other nonprofits as your competition, either. Instead, collaborate with them and connect more people to what you’re all doing. You’ll grow and accomplish a lot more that way!

For Donors and Volunteers

Larry encourages donors and volunteers to reflect on the good they are doing from time to time. Whether you donate your time or your money, you are helping your community grow. That may not be easy to see if you set aside the incentives that some organizations offer, but trust that when you help, everyone does benefit from your giving. 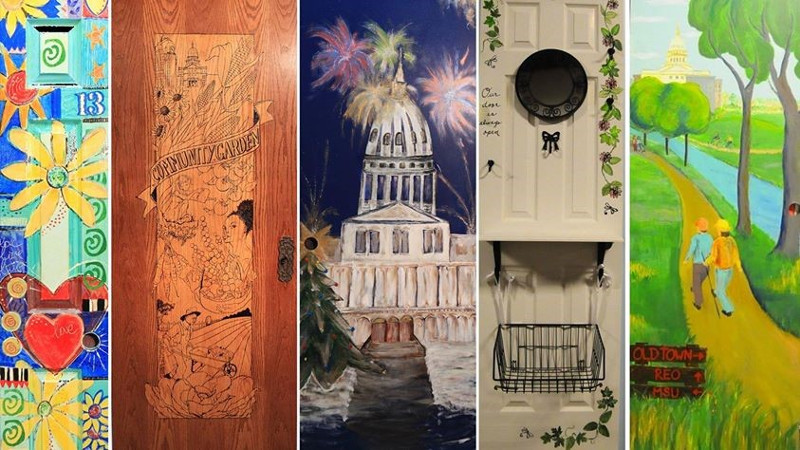 If you want to learn more about Keys to Creativity, you can reach them by clicking one of the buttons below.