Lansing Symphony Orchestra performs classical music for a wide variety of audiences across Greater Lansing. Their diverse programming and education help them reach new ears, inspire and nourish a love of orchestral music, and ensure the prosperity of local symphony.

In this charity spotlight, I spoke with the Executive Director of Lansing Symphony Orchestra, Courtney Millbrook. 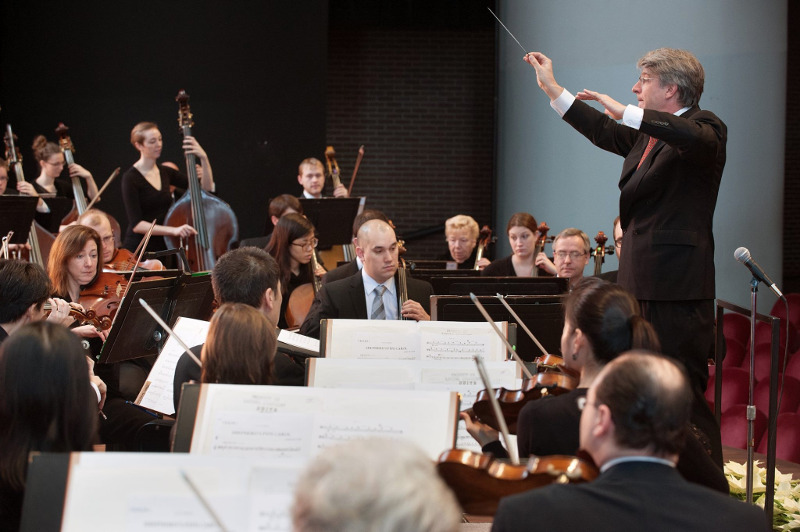 The Roaring Twenties was a historic decade for music and culture in the United States. Jazz exploded in popularity. Classical music remained fashionable but found itself being fused with elements of jazz and blues. Jazz artists were also influenced by classical music as they began to write jazz arrangements for the first time and adapt classical music’s rhythm into a new style known as swing.

In 1929, Izler Solomon introduced the first season of the Lansing Symphony Orchestra’s—then known as the Lansing Civic Orchestra—at the young age of nineteen. Later that year, the stock market crashed, sending the country into the Great Depression and marking the end of the Roaring Twenties.

Fortunately, Lansing’s new orchestra had quickly become a treasure of mid-Michigan. The durability of classical music and the supportive communities around Lansing helped the organization persevere through the Great Depression and many more decades thereafter.

Lansing Symphony Orchestra is now recognized as Lansing’s oldest art nonprofit and they continue to delight fans with performances of classical music, jazz, and more.

Lansing Symphony performances are broken up into four series. Their MasterWorks concerts cover traditional classical pieces performed by their 60- to 70-person orchestra as well as guest artists. The Symphony’s Pops Series includes holiday music and popular arrangements from Broadway productions and movies such as Star Wars, in addition to featuring tribute bands. 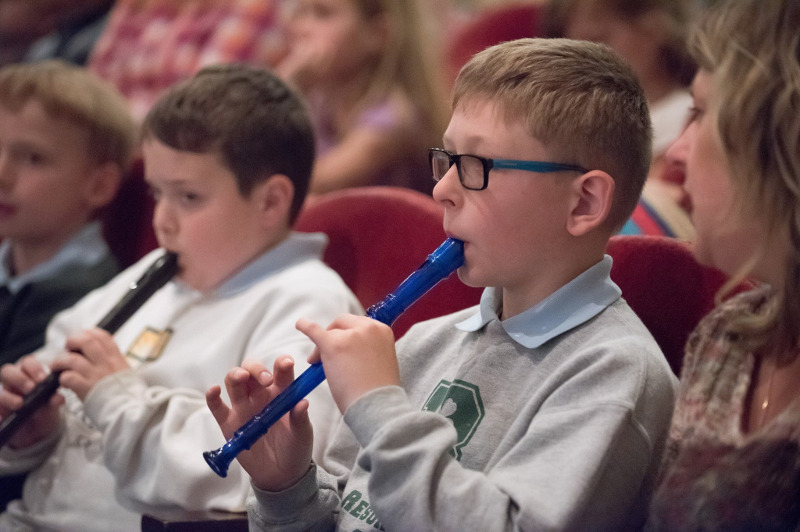 Courtney is also proud of the great strides they have made toward growing their budget and chipping away at debt.

Lansing Symphony Orchestra would love to introduce more types of programs, new performers, and full family concerts. They would also like to revisit and resume programs from their past that are no longer running.

In order to achieve those goals, LSO would like to eliminate any long-term debt, build a stronger endowment, and raise funds that can be used as risk capital. 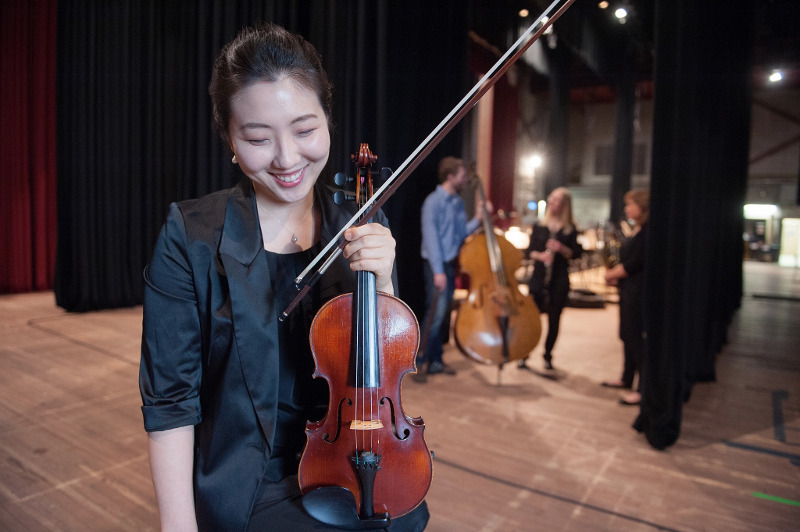 Funding and audience/donor engagement are two challenges you will always face in a nonprofit. Courtney offers several pieces of advice to help tackle them: be clear about who your organization is, avoid mission creep, and focus on your strengths.

Don’t always be quick to pursue opportunities for available money, either. Be willing to pass on grants and other forms of funding if they don’t align with your mission and values. It will help you focus on what’s important.

For Volunteers and Patrons

How you help an organization will change over time. Courtney recommends finding something you absolutely love and are willing to support however you can.

Being a reliable and consistent volunteer is an especially meaningful way to help—you will always make a nonprofit smile! 🙂 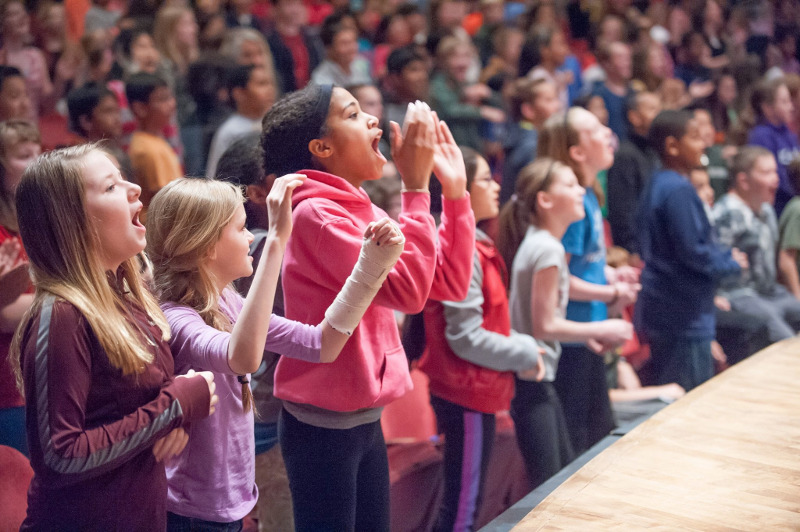 If you want to learn more about Lansing Symphony Orchestra, you can reach them by clicking one of the buttons below.