Men Making a Difference creates positive fatherhood and volunteer opportunities that allow men to improve upon themselves, their family, and their community. These experiences enrich fathers’ lives and the lives of young people around them.

In this charity spotlight, I spoke with the Founder of Men Making a Difference, Andrew Brewer Jr. 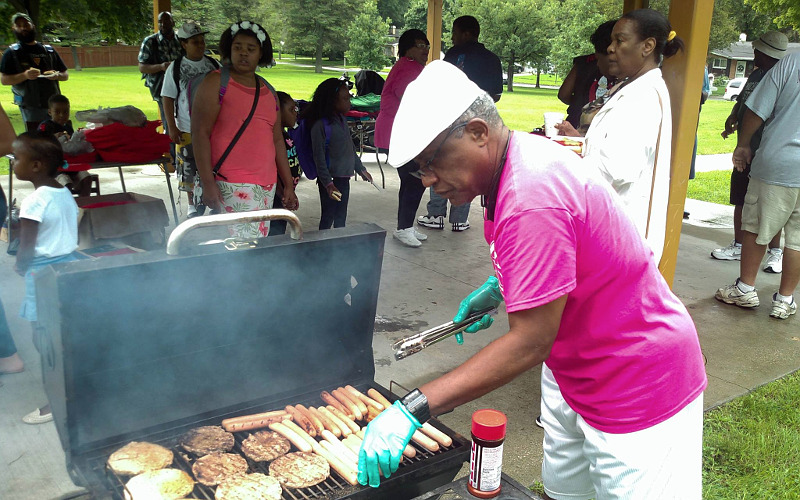 In the summer of 2007, Andrew Brewer Jr. decided to organize a picnic at Hawk Island Park as a way to give something back to his community. He pulled together a small group of volunteers — nine men in total — and organized a small community cookout, complete with free food and drinks.

Twenty families attended, and even though Andrew realized there was much to learn about hosting such an event, the impact on the children was clear. Seeing fathers going above and beyond for their families and community was a great way to encourage their young ones to do the same.

The cookout was held again the next year, families invited their friends, the picnic grew, and the organizers learned more about working together and making a big impact. By the third year, hundreds of people were attending and the organizers’ mission was clear.

They established Men Making a Difference as a way to create positive change in their families and community. 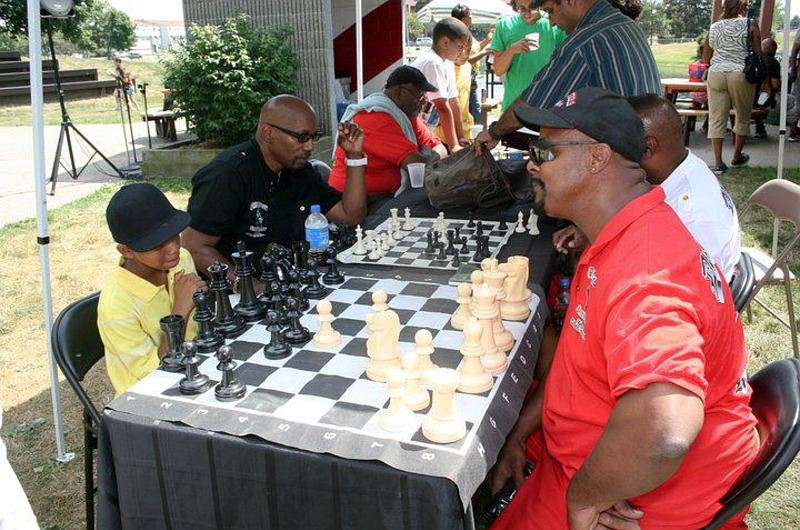 MMAD’s Community Cookout now serves over 2,000 people and is hosted at Benjamin Davis Park in Lansing on the third Saturday of July. Free food and drinks are offered, as well as new activities such as a bounce house, music, and dancing.

Other organizations such as Potter Park Zoo, the Dangerous Knights Chess Club, and Impression 5 also participate in the cookout and offer more ways for people to engage with their community while keeping the event family-first.

Mr. Brewer sees beauty in unity. Fathers, families, volunteers, and whole communities come together to show young people how to become better versions of themselves.

The cookout isn’t MMAD’s only source of positive influence, either. They mentor at the Boys and Girls Club, participate in 100 Men in Suits at Mid-Michigan Leadership Academy, and demonstrate positive volunteer experiences at numerous other events throughout the year. 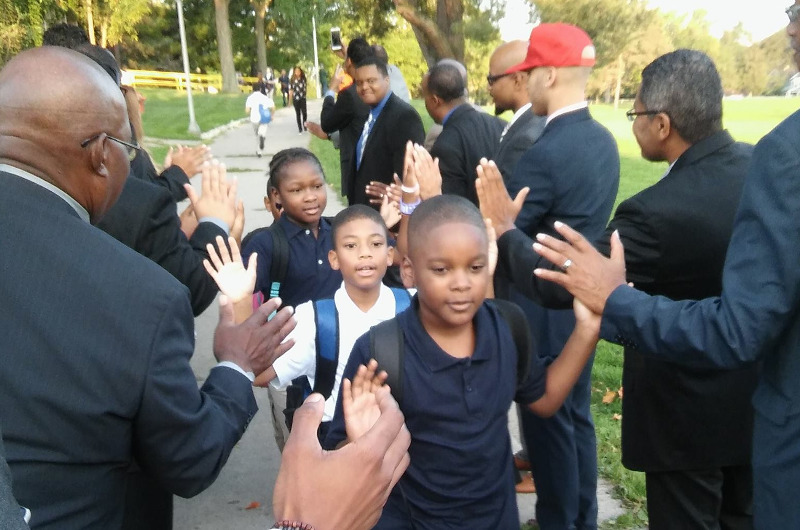 In 2013, Men Making a Difference was recognized by the Lansing City Council for their positive influence on the community. The following year, they also received the NAACP Community Service Award. The biggest reward that MMAD continues to receive, however, is the support and trust of the community that they serve.

Every new family MMAD sees at their annual cookout raises at least that much more awareness about diversity and the importance of family and community. The continued success of their festival is an important goal they maintain each year.

Men Making a Difference also wishes to introduce a life mentoring program someday. Mentoring fits very much in line with the virtues they promote, but to formalize a mentorship program they must first overcome the financial barrier to starting it. 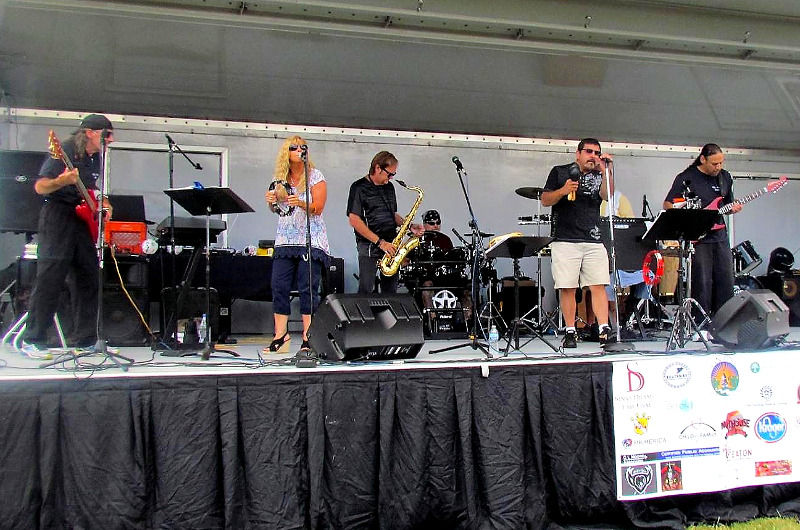 The founding members of Men Making a Difference have learned a lot since their first cookout and they continue to learn new things every year. If you’re starting a nonprofit, a willingness to learn and adapt will be vital to your success.

It can take a long time to build your nonprofit’s momentum, so stay committed to your cause, keep an open mind, and listen to other peoples’ ideas. Taking the time to develop these skills will help your organization persevere.

Volunteerism within one’s community is an important tenet at Men Making a Difference and every event they host demonstrates positive volunteer experiences. If you’re considering donating your time to someone, Mr. Brewer has this fundamental piece of advice for you to keep in mind: don’t overburden yourself. Volunteering should make you feel good, not angry! 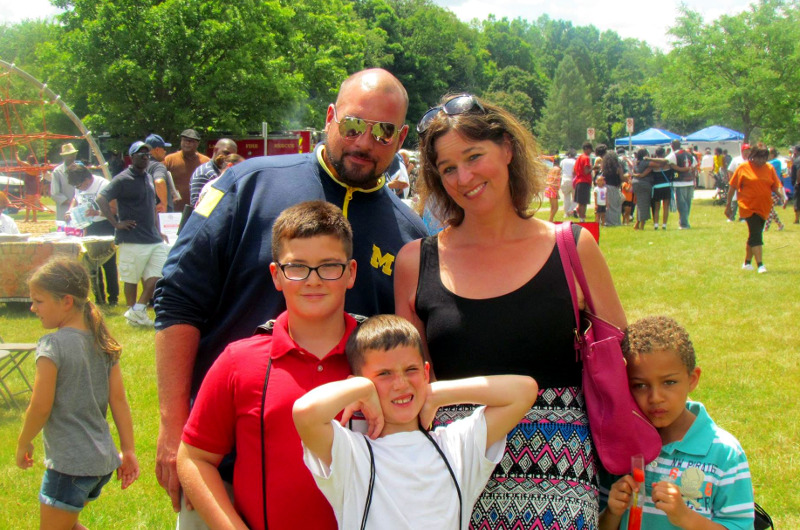 If you want to learn more about Men Making a Difference, you can reach them by clicking one of the buttons below.