The Mini Maker Foundation makes technologies such as 3D printing accessible to kids and their teachers. These new tools, and the skills that come with them, empower children to create and be creative, two skills that are vital to their future.

In this charity spotlight, I spoke with the Treasurer of The Mini Maker Foundation, Chris Allen. 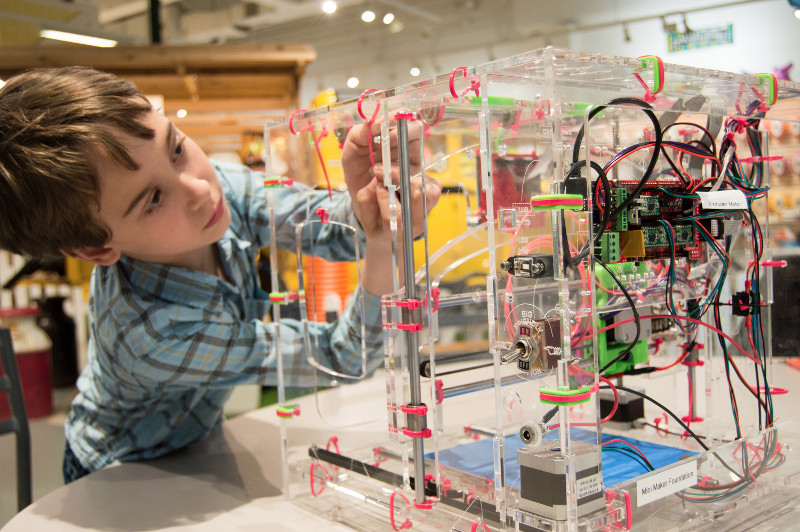 If you have ever visited the Meridian Mall in Okemos, Michigan then you have probably seen We Love Kids N Dogs. What started in 2013 as a small shop has since expanded into a colorful beehive of activity. Many of their products encourage kids to be creative and active.

The shop is also home to Tinkrlab, a space where workshops, camps, and other events promote safe tinkering and provide hands-on lessons for children. Tinkrlab has been a wild hit for kids. Minecraft Mondays, Take Apart Tuesdays, and Squishy Circuits are just a few of the regular events that inspire them to create.

Even in a high traffic area such as a mall, a store with limited space and availability can only do so much to help kids. The owners of the store realized this. In their vision of nurturing creativity and invention in young people, they had to reach more kids. What better way than through schools the children were already attending?

In mid-2016, The Mini Maker Foundation introduced its first program. They would donate 3D printers to schools and train educators in their construction and use. 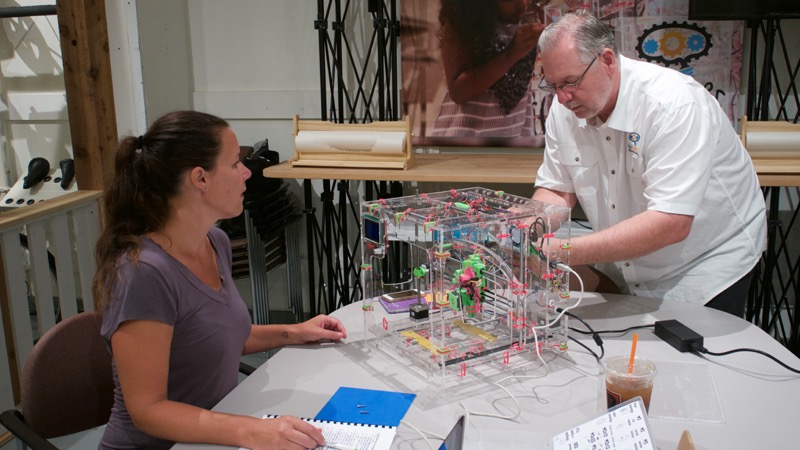 The foundation works closely with teachers to build 3D printers, calibrate them, and develop their curriculum. 3D printers are multi-faceted in their applications, so schools can use them not just for science and technology, but also for art, history (imagine recreating a pyramid, tombs and all!), and many more subjects.

Jellybox is the foundation’s 3D printer of choice. It’s perfect for sparking the imaginations of kids and turning those ideas into real things because of its transparency and ease to assemble and operate. In addition to 3D modeling and printing, kids can also learn about circuitry, mechanics, and problem-solving. The hands-on exposure also helps remove the “intimidation” factor of technology.

The Mini Maker Foundation also makes the application process easy. If a school can’t send a teacher to the foundation’s space, the space will gladly be brought to them. A field trip can even be sponsored to bring the kids out! 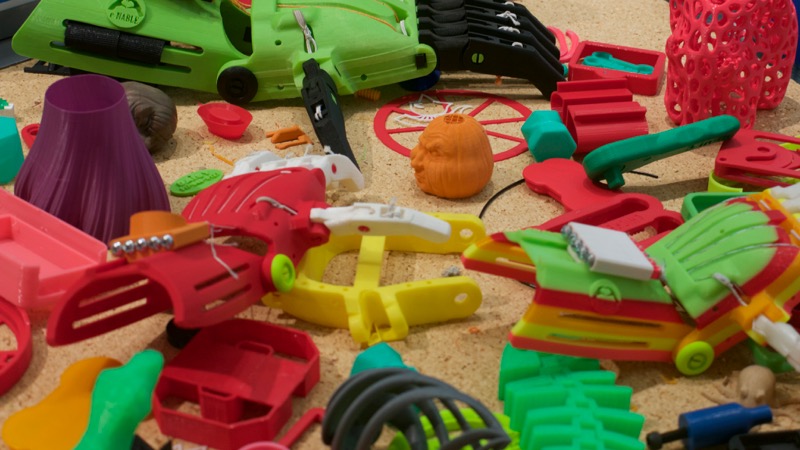 Starting a nonprofit and receiving the coveted 501(c)(3) designation are pretty big accomplishments. The Mini Maker Foundation accomplished both this year. Shortly thereafter, they also hosted their very first fundraiser.

The Mini Maker Foundation has already helped their first round of teachers, too. East Lansing High School and Life Tech Academy have both received 3D printers. They have also assisted Perry High School with their 3D printer.

By the end of the year, The Mini Maker Foundation would love to have donated ten 3D printers to local schools. Building and calibrating each printer takes time, though, as does training teachers and developing new curriculums.

Long term, the foundation would like to help schools and children all across Michigan. And while a state-wide program may be a way off, larger school districts such as those in Detroit aren’t necessarily too far out of reach. 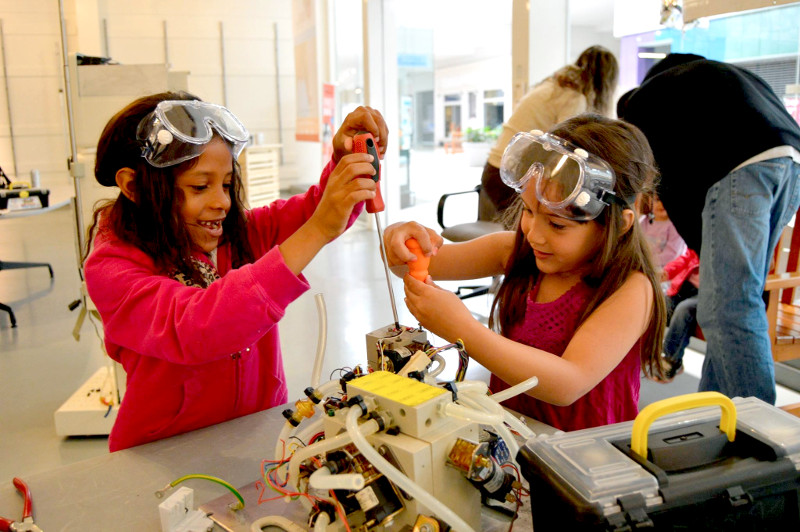 When it comes to writing grants, Chris recommends approaching it as a marketing challenge: tell your story in a way that makes an emotional connection. Grant writing is a daunting and time-consuming activity, but it doesn’t have to be complicated. Just make sure you research a variety of grantors and write to the ones who best align with your mission.

For Donors and Volunteers

Whether you want to donate your time or your money to a nonprofit, make sure you know how they pursue their mission. You’re giving away your time and money, after all, so make sure they’re doing something you love and that it’s a cause you believe in.

If you want to learn more about The Mini Maker Foundation, you can reach them by clicking one of the buttons below.

Photographs Courtesy of Ian Kast and The Mini Maker Foundation.